Let’s be real for a second: who among us hasn’t wished for a theme song? After all, how great would it be to have one song that sums up your personality, look and purpose—an anthem that, in the movie of your life, would start playing in the background whenever you made a grand entrance or dramatic exit. What you choose as your theme song says a lot about who you are as a person—or as a superhero.

Today marks the premiere of The Avengers: Age of Ultron, directed by Joss Whedon and one of the most anticipated movies of 2015. To celebrate the release, we at iHeartRadio have compiled a list of songs that we think are the perfect anthems for each Avenger:

Captain America: “Courtesy of the Red, White and Blue” by Toby Keith 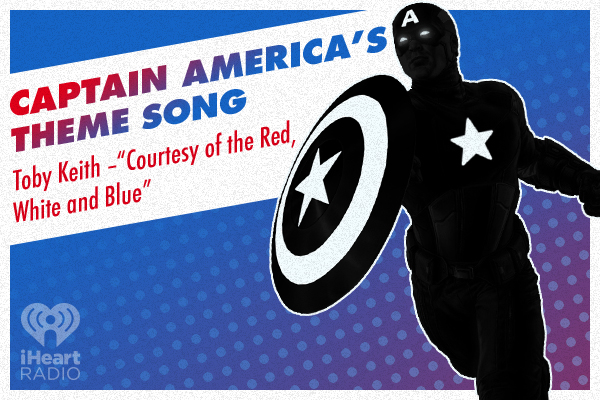 Listen to “Courtesy of the Red, White and Blue” Radio on iHeartRadio 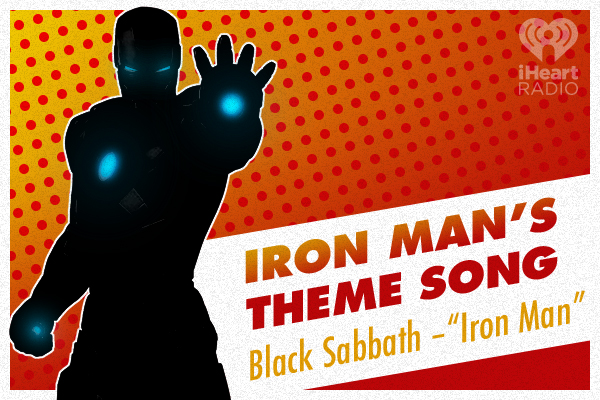 The Hulk: “Smash” by The Offspring 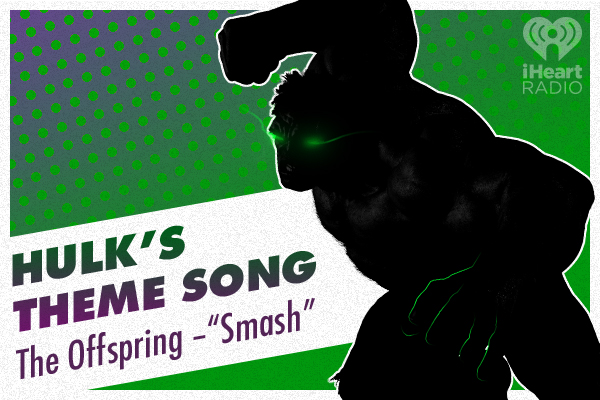 Bruce Banner turned himself into an outcast, afraid of anything that could set him off and turn him into his monstrous alter ego, The Hulk. Although The Offspring may not have intended it this way, Bruce’s situation is summed up perfectly with the line, “Smash is the way you feel all alone.”

Listen to “Smash” Radio on iHeartRadio

Thor: “Ride the Lightning” by Metallica 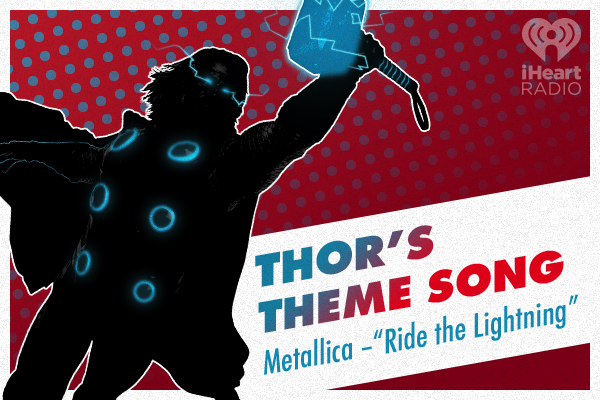 Sure, the lyrics may not perfectly line up with Thor’s personality, but the dark and ominous tone of Metallica’s “Ride the Lightning” along with the multiple references to electricity make a fitting entrance song for the god from Asgard.

Listen to “Ride the Lightning” Radio on iHeartRadio 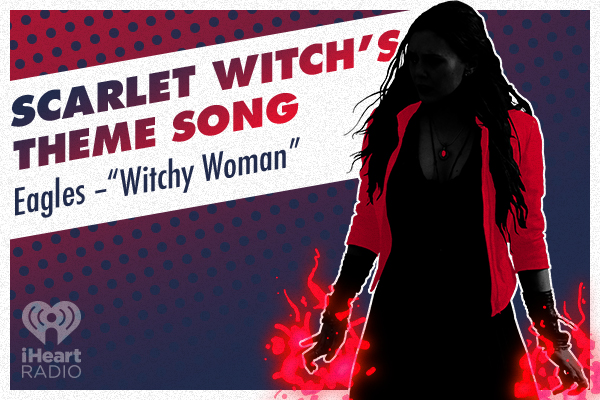 With a multitude of hexes in her arsenal and a love affair with Vision in the (comic) books, Witchy Woman is hands down the best theme song for the Scarlet Witch.

Quicksilver: “Run to the Hills” by Iron Maiden 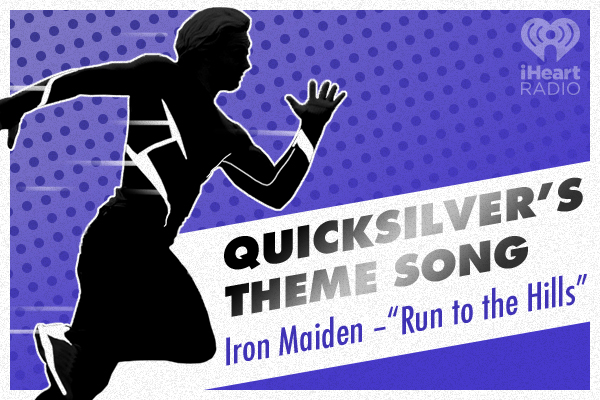 “Run to the hills / Run for your life”: fitting lyrics for one of the fastest characters in the Marvel universe.

Listen to “Run to the Hills” Radio on iHeartRadio 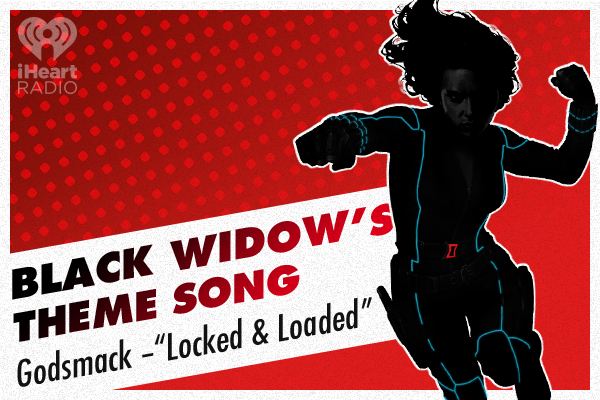 For all of you who thought the Iggy Azalea song should be chosen for Black Widow, let’s be real: a tough girl who knows how to kick butt like Natalia Romanova doesn’t need a love song for her theme. With “Locked & Loaded,” Godsmack delivers the perfect kick-you-in-the-face song this Russian spy deserves. 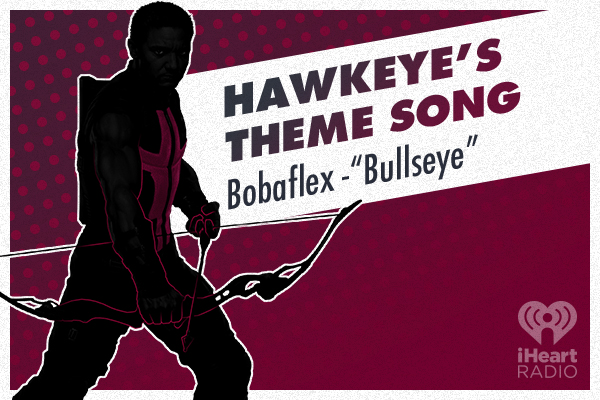 A song suited for a hero that can hit a moving target from miles away.

Listen to “Bullseye” Radio on iHeartRadio

Ultron: “I Am Machine” by Three Days Grace 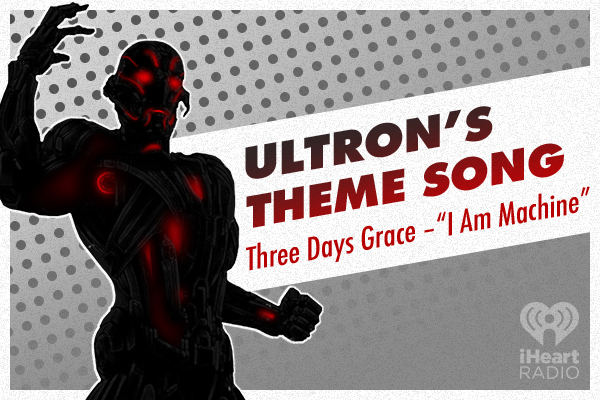 The chorus of Three Days Grace’s song “I Am Machine,” off their latest album Human, perfectly matches with this cold-hearted and calculated villain.

Tags:
the avengers: age of ultron