This week, we’re looking back at fifteen years of music history from Lifehouse to Nelly to Thirty Seconds to Mars. 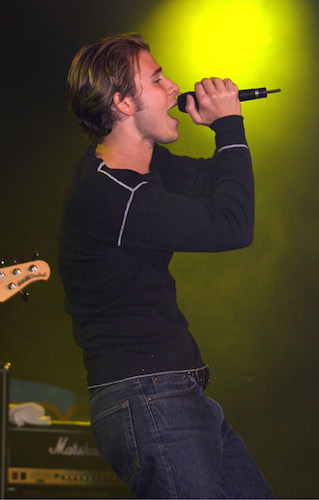 It was mid-January 2001 and Lifehouse was having a moment. It was this week 15 years ago that one of the band’s most well-known singles, “Hanging By A Moment” from their debut album No Name Face, hit No. 1 on the Mediabase Alternative chart, where it remained for three full weeks. In fact, by the end of 2001, “Hanging By A Moment” was the most played song at Top 40 & Hot AC, and one of the top 10 most played songs at Alternative, Triple A, Mainstream Rock, as well as overall. After more than a year on hiatus, Lifehouse returned in 2015 with their seventh studio album, Out of the Wasteland. Who knows what 2016 will bring for the band! 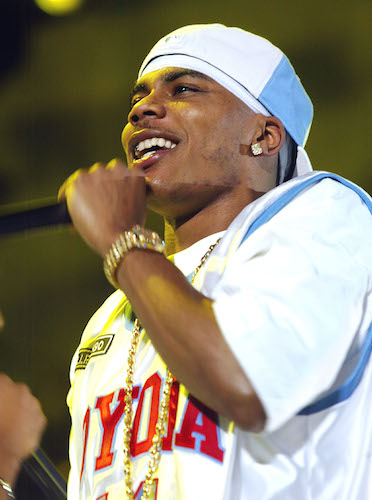 Two years after Lifehouse’s moment in the sun, Nelly was flying high. This week in 2003, the rapper racked up yet another No. 1 hit on the Mediabase Rhythmic chart with “Air Force Ones.” Off of Nellyville, the success of this track coupled with that of additional singles “Hot In Herre” and “Dilemma” helped drive the album’s impact, leading it to become the 14th best selling rap album of all time. The record’s name lived on in a BET reality show by the same name, Nellyville, all about the rapper’s balance between work and his family. 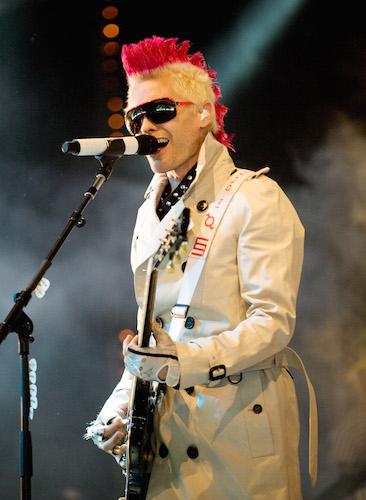 Seven years after Nelly took off, Thirty Seconds to Mars enjoyed a royal reception. The Jared Leto-fronted band earned their second No. 1 on the Mediabase Alternative chart this week in 2010 with their single “Kings & Queens.” The video of the track went on to earn four nominations at the MTV Video Music Awards, including Video of the Year, and went on to win Best Rock Video. While the group parted ways with its label, Virgin Records, in 2014, Leto recently teased that the band is working on its next record. Outside of the musical world, the multi-talented celebrity has been keeping busy with other projects, including playing the role of the Joker in the upcoming supervillain film Suicide Squad.​
Tags:
lifehouse