Nick Jonas turns 24 today (he’s all grown up!), and at iHeartRadio we want to celebrate the best way we know how: with some Nick Jonas Radio, naturally! Starting off his career as lead guitarist and resident cutie of pop-rock power trio the Jonas Brothers, Nick kicked off 2016 by launching his hit single “Closer” as well as the album Last Year Was Complicated. 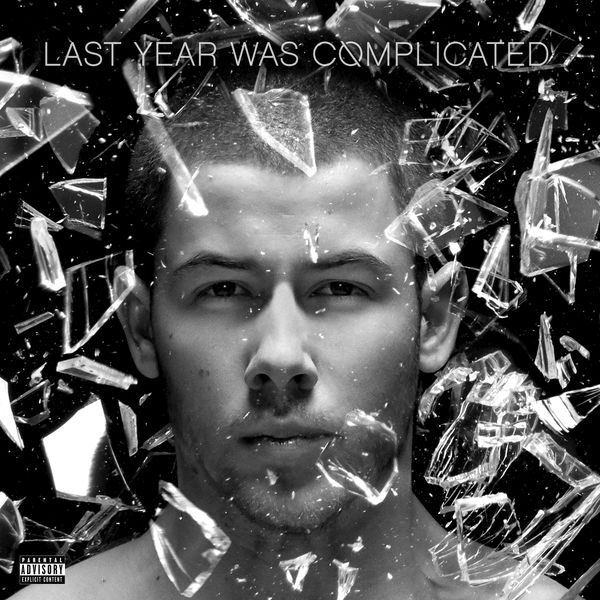 If you didn’t have time to check out Nick’s performance at last year’s iHeartRadio Music Festival, or catch Nick on his massive North American “Future Now” tour with Demi Lovato, no need to send an “S.O.S.”! Just tune into Nick Jonas Radio online or on your phone to catch all your favorite Jonas jams, like “Chains,” “Jealous,” “Levels,” and “Bacon,” Jonas’s latest single featuring Ty Dolla $ign.​​
Tags:
nick jonas, station of the week