While June is officially LGBT Pride Month, when millions gather together in an effort to spread knowledge, understanding and acceptance of the LGBT community nationwide, iHeartRadio is proud to support the community year round and we take pride in sharing that celebration with our listeners every day.

iHeartRadio introduced Pride Radio as a music and entertainment destination specifically geared toward the LGBT community, allowing listeners to tune in to hear the hottest hits and remixes while also catching up on the latest news. Pride Radio has become so popular as a digital station that we introduced it to the airwaves in Austin, TX, Minneapolis, MN, and most recently in St. Louis, MO. 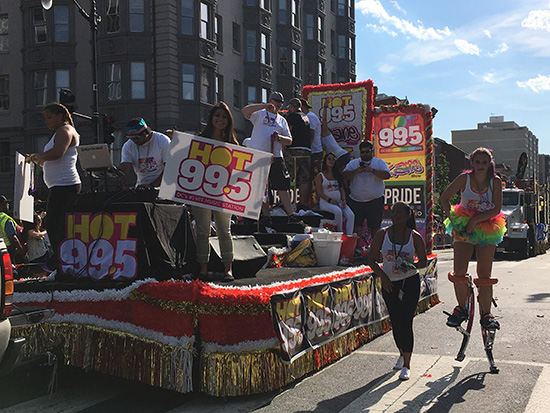 This month, in honor of Pride, our hit stations continue their annual participation in local celebrations with on-air contests, on-site activations, live remote broadcasts and much more. Just two weeks ago at Capital Pride in Washington, D.C., HOT 99.5 booked headline performances by Charlie Puth and Meghan Trainor for the festival’s Pride concert. The station also participated in the parade with its own float, which provided festive giveaways and music along the parade route. 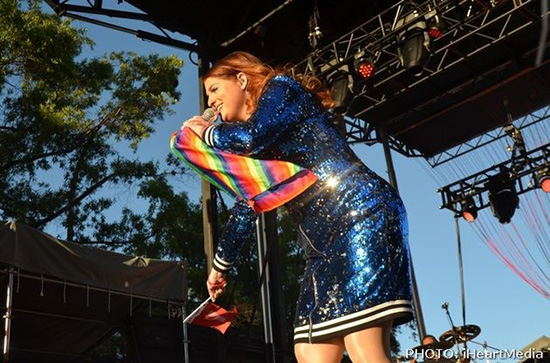 Later this month, 103.5 KISS FM, Chicago’s No. 1 Hit Music Station, will host multiple parties to celebrate Pride with local listeners who will have the chance to win passes to ride on the 103.5 KISS FM float. 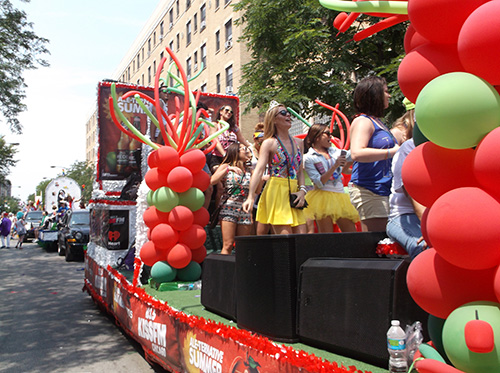 Over in Minneapolis, 96.7 Pride Radio and 101.3 KDWB will have booths along the parade route, and throughout the day the stations will broadcast interviews with several popular contestants from RuPaul’s Drag Race. San Francisco’s 106 KMEL will provide its station vehicle at no cost to The Soul of Pride, a nonprofit group supporting members of the local African American LGBT community, for use in the local Pride parade. In New York City, Elvis Duran and the Z100 Morning Show will hold a charity softball tournament to raise funds for the families and victims affected by the tragedy in Orlando, and 103.5 KTU will host the 2016 Pride Luminaries Brunch to celebrate business leaders who have made a positive impact on LGBT equality in the workplace. 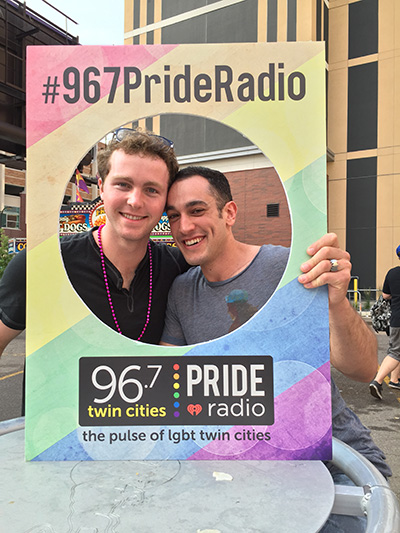 Atlanta’s Power 96.1 will celebrate at their local Pride parade in October.  Each year the station helps the festival book performances by top recording artists, has a float in the parade and serves as the exclusive presenting radio station for the weekend’s festivities. San Diego’s Channel 93.3 will attend both the Pride block party as well as the San Diego Pride parade in July featuring fun interactive booths with exclusive giveaways.

We encourage all our listeners to get out and celebrate with your community wherever that may be. Together we can help spread more knowledge, understanding and acceptance of all our neighbors nationwide.

Following the tragedy earlier this month at Pulse, an LGBT club in Orlando, iHeartRadio also encourages fans to donate to the OneOrlando Fund. Created by Orlando Mayor Buddy Dyer, the OneOrlando Fund helps support the victims of the Pulse tragedy and their families. You can also text ORLANDO to 501501 to donate $10.